It sounded too good to be true. In the unquestionably wise words of humanity: ‘if it sounds too good to be true, it probably is’. Still, I somehow found myself hitting ‘Book’ on a Wahanda deal that was, most definitely, TOO GOOD TO BE TRUE. The feeling a person experiences upon realising that something is TGTBT usually leads to mild disappointment or, in my case, some till-side bartering about how the store *has to* honour the £20 price tag on the £400 jacket. Cue embarrassing altercation, an uppety announcement – “I’ll take my business elsewhere! Farewell to you, m’am!” – and a few minutes spent wastefully stewing over the matter. Sadly, the same can not be said for a waxing deal that’s too good to be true. That shit stays with you for life. 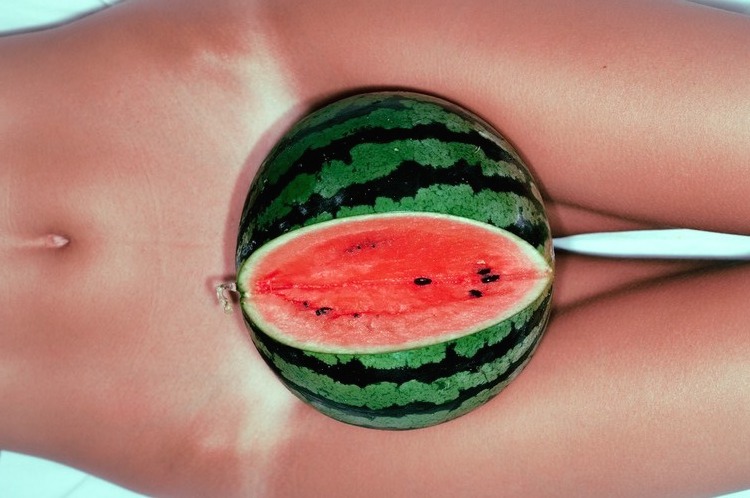 I’d just paid £10 for a Hollywood Wax. For those who aren’t familiar with what a Hollywood entails, it’s essentially a wax that allows a beautician to see the parts of your hoo-haa that no other human ever will. Truly. I’ve visited gynaecologists who aren’t as familiar with my familiars as my waxer is. It’s intimate. It’s thorough. It’s ever so slightly degrading. It’s also wildly popular and gives you all the feels that Outkast understand only too well: so fresh and so clean clean. I’ve had cheap waxes before and, by and large, they were all rip-roaringly hysterical in as much as there was ripping, there was roaring, and I was hysterical. Inconsolable, in some instances.
I’m not sure why I thought this wax would be any different and, as the butcher dipped her weapon of choice into the pot of molten hell, it became all too clear that this wax would be different: it would be worse. Veteran wax-victims will tell you that using strip wax around your labia is a no no. Common sense dictates that using strip wax over your labia – and thus sticking your lips together – before proceeding to single-handedly rip that fucker off renders your beautician/barbarian a borderline masochist.

This merciless and macabre ordeal lasted for a total of thirty minutes, by which point I’d nearly passed out from the pain (it would’ve, undoubtedly, been a much sweeter experience had my body listened to my inward pleas). “Why didn’t you leave? Why not put a stop to this Dickensian dictatorship and free your fanny from these unacceptable conditions?” Call it madness, call it desperation, call it self-sacrifice. All too often the sense of relief felt with having a not-so-hairy fairy outweighs any rationale that should be causing you to run for the hills, thong at your ankles, wax sticking your ruby-red arse cheeks together, with blood bruises turning your vagina into the worlds most harrowing dot-to-dot. So I stayed, like the weak being I am, and writhed around in agony as a slaughterous Scrooge ensured that my boyfriend would not be opening my box for Christmas, all the while sticking to my British values and politely discussing the Boxing Day sales. I spent the next two weeks with my labia lathered in aloe vera gel, a wet towel between my legs and the impending fear that my foof would never be the same again. There was no hair left – I’ll give her that – but there was no skin either. It had scabbed over. What was once recognisably a vagina now resembled, what can only be described as, the surface of Mars; except my vagina was even more uninhabitable and less likely to have anything land on it. It was all very #firstworldproblem.

On the days leading up to my recovery, I spent some real quality time with my punani. I decided to, one day, pen some cliterature detailing my very own Vagina Mo-OH NO!-logue and share with the world my fanny non-fiction. And here it is: my gift to you all. When you’re short of a few bob and looking for a sweet deal, please remember this tragic tale and spare a thought for your vagina. I don’t hesitate to invest heavily in clothes and it’s about time my putang got the same treatment; it’s gonna serve me longer, after all. Never forget: if it’s too good to be true then it probably is. If it costs a tenner then you’re in for a bumpy ride, and an even bumpier punani.

all of *this* (gestures to contorted, near-naked b

You literally can’t put your arms anywhere other

lost files: “these boots had a HOLD ON ME” edi

I bought this gargantuan petal situation to commem

because why the fuck not

If I can teach you anything, let it be this: alway